A VICIOUS RIVALRY: Coach Kay talks about the state of Mustangs heading into Regional Final

North Shore is dialed in… from the band playing over and over as their opponents prepare to snap the ball to the load management of their athletes.

The attention to detail coach Jon Kay and his staff pride themselves on make the Mustangs “The Brand” in Texas high school football – winning four of the last seven State Titles and seven straight Region III Final appearances. 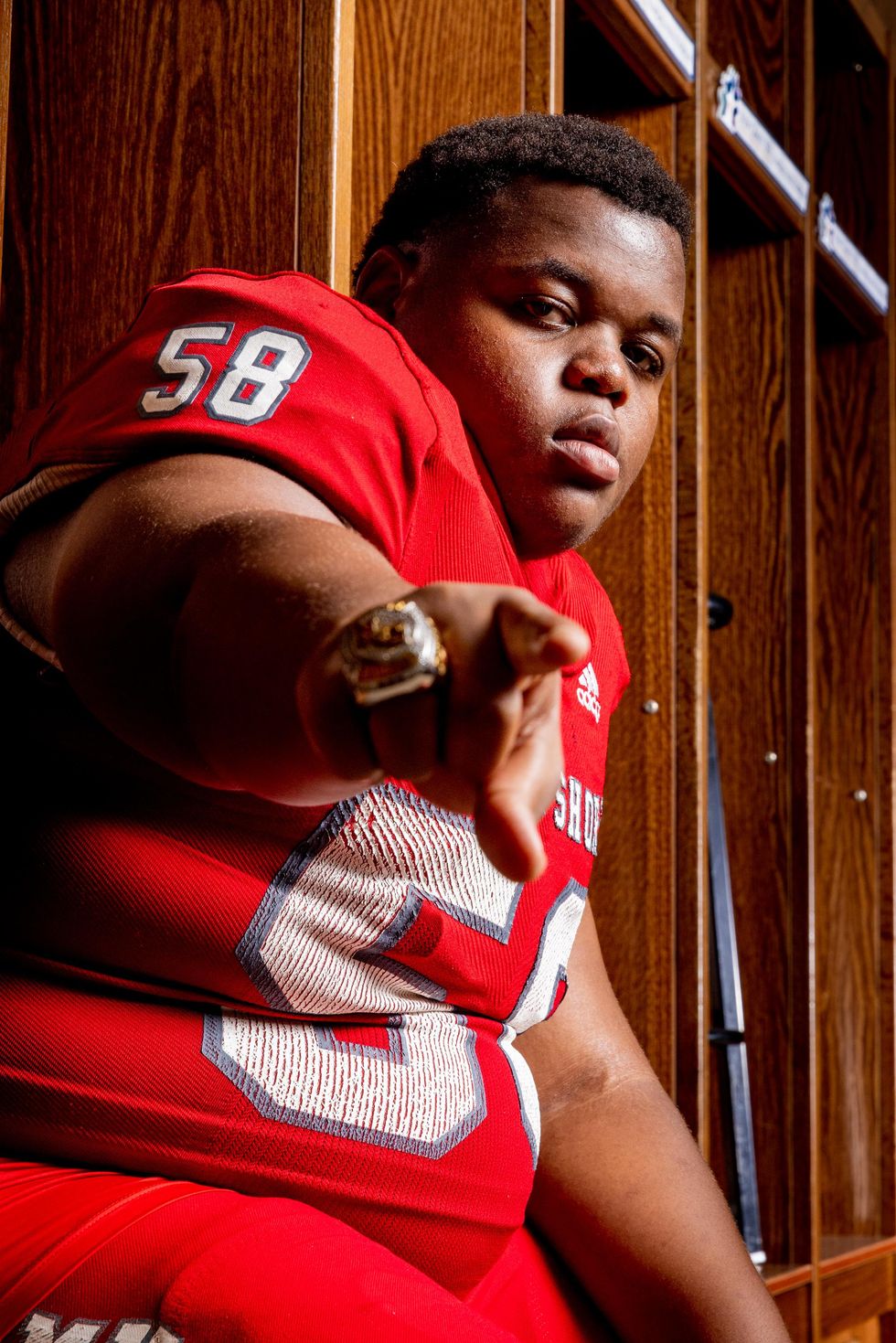 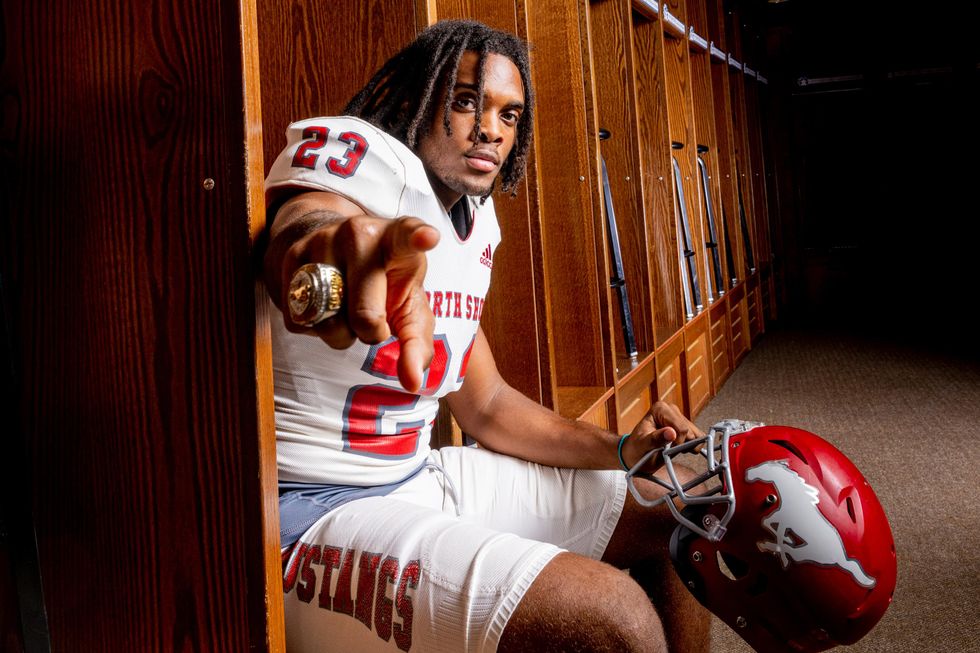 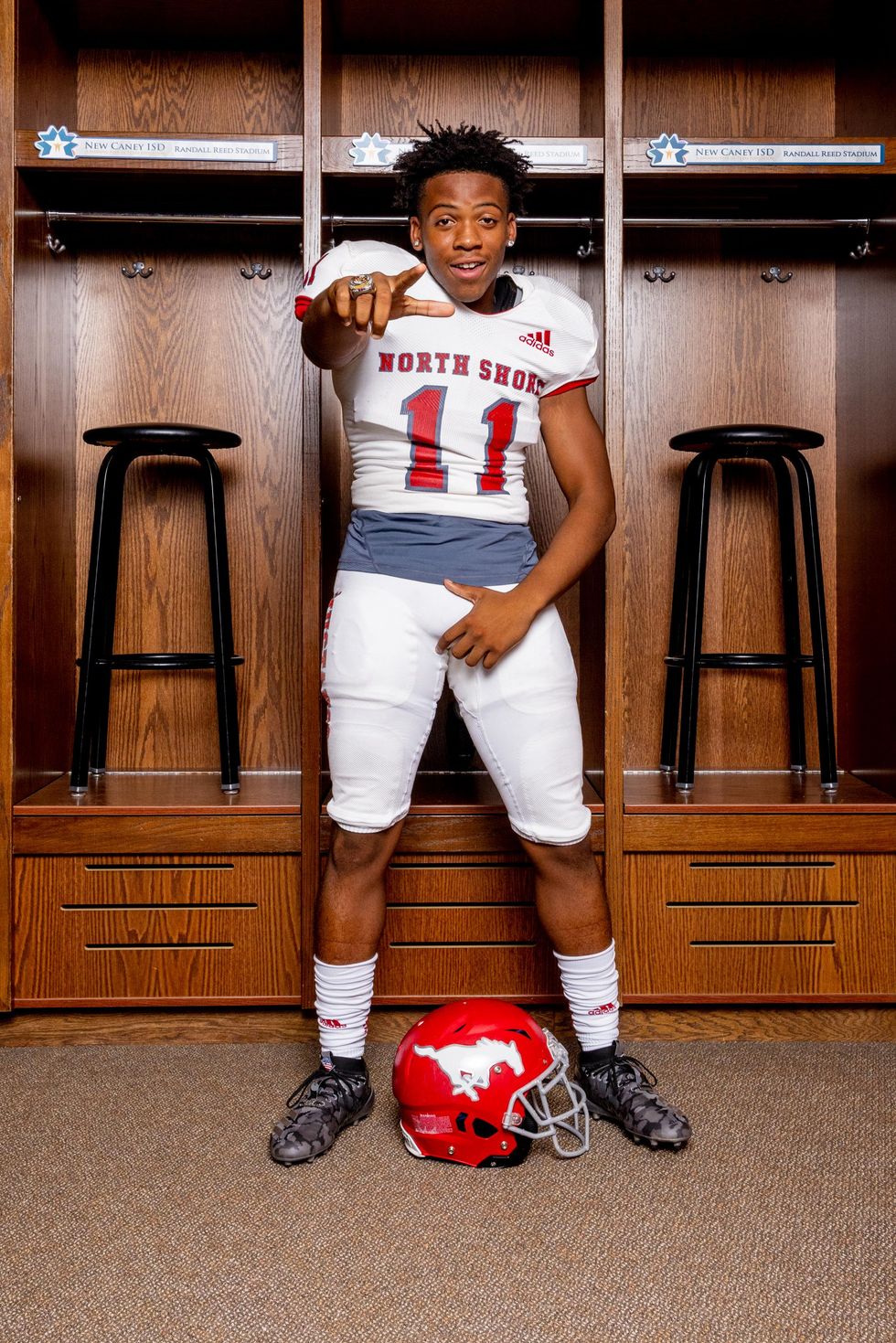 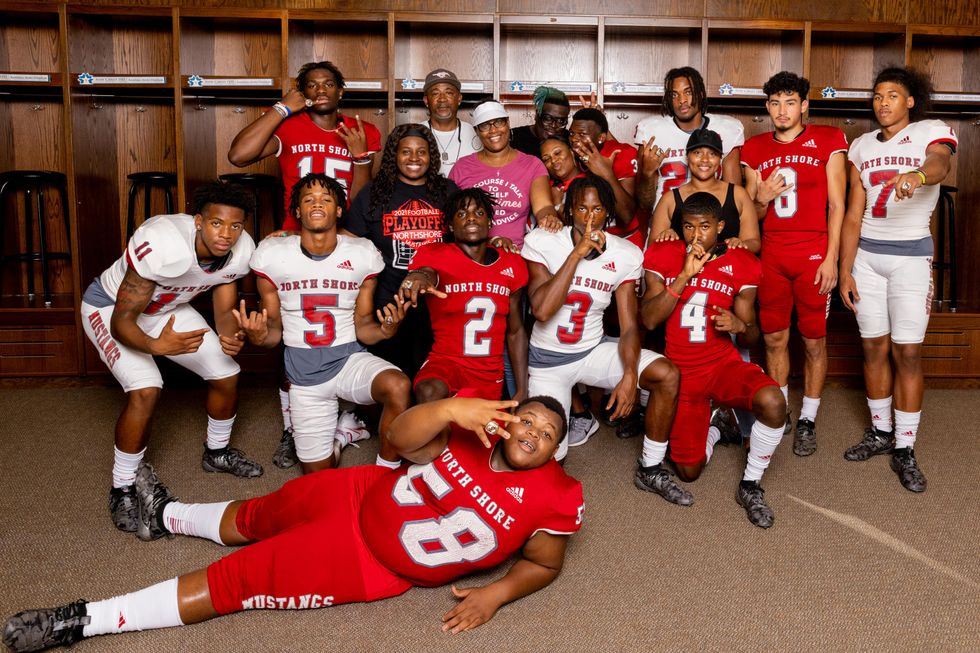 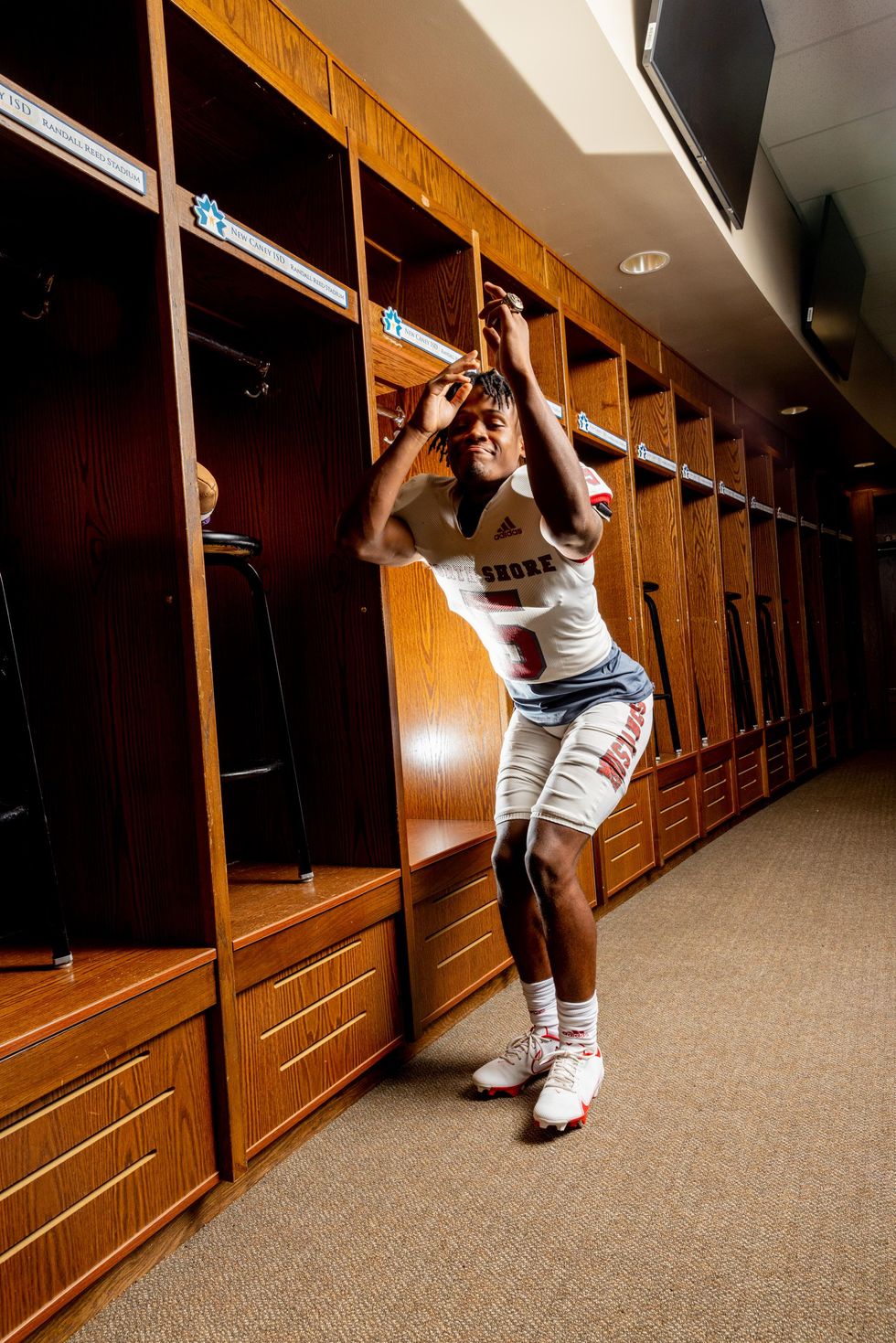 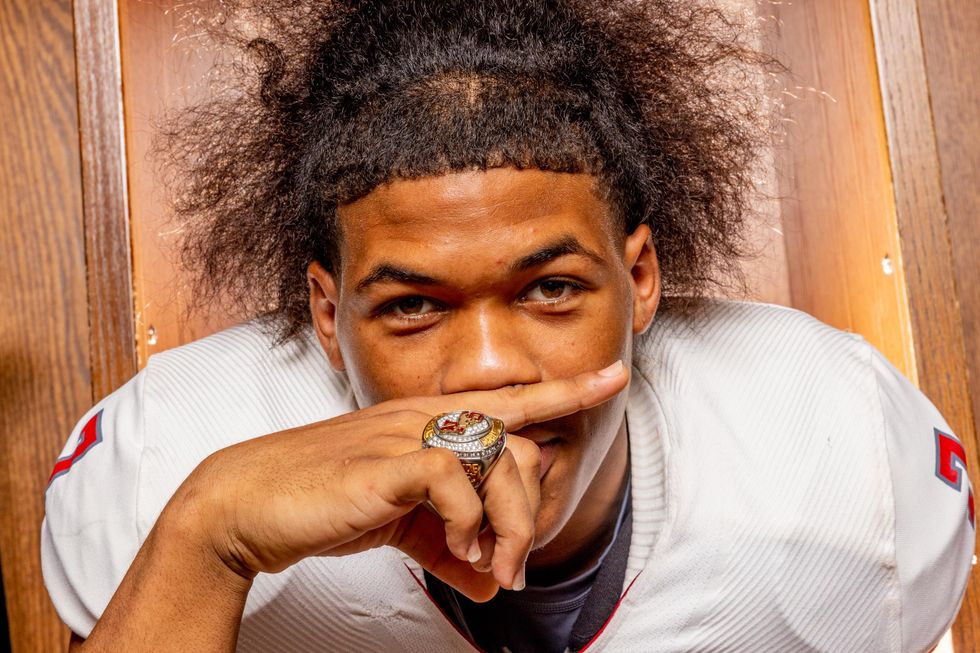 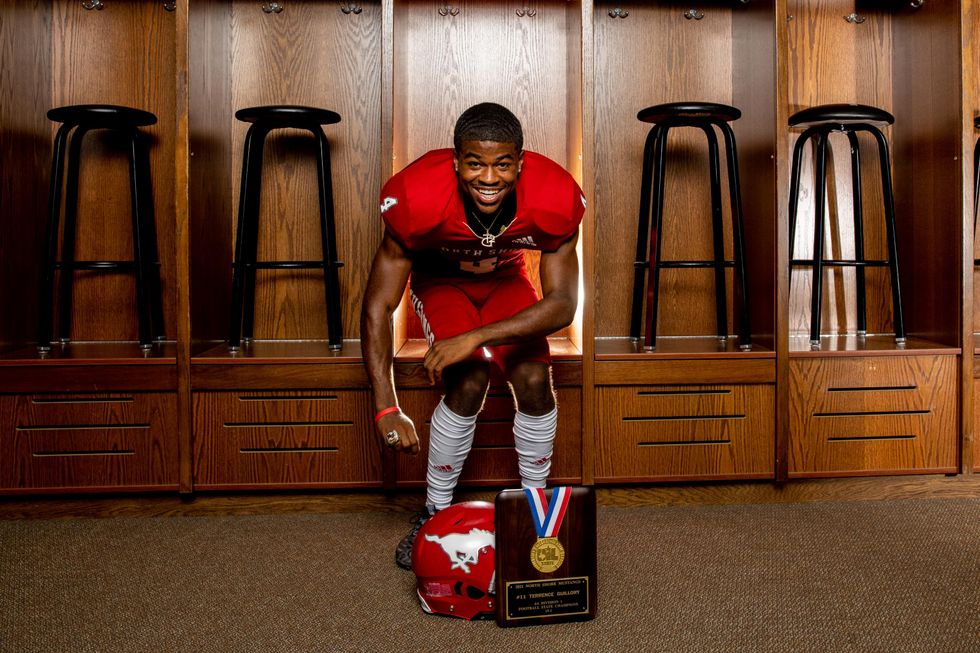 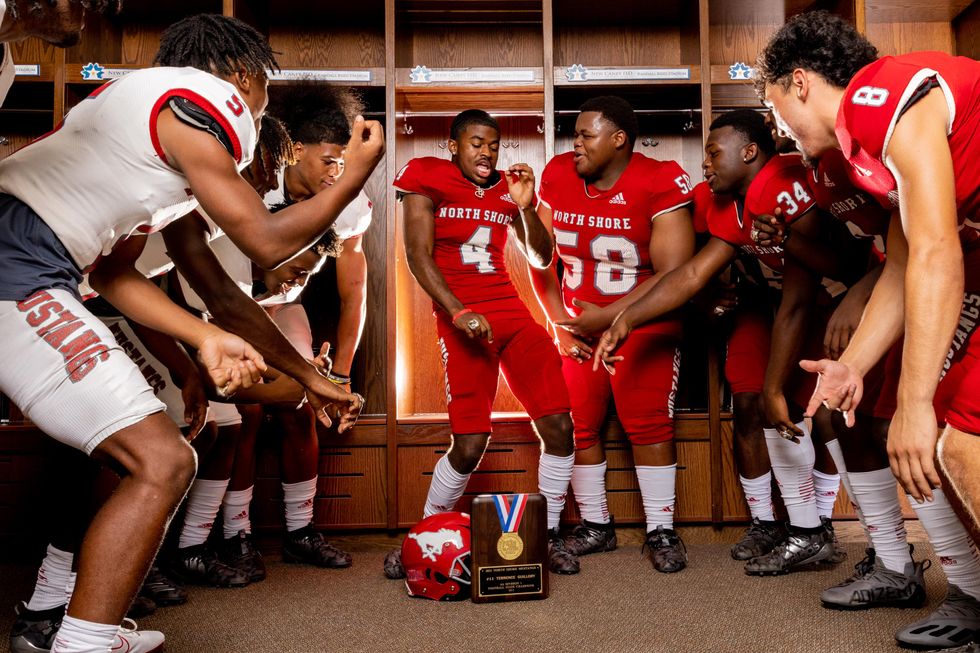 Despite what their record indicates, the Mustangs have been through some adversity. Starting QB Kaleb Bailey has been out for the season since the CE King game (Week 5) with a knee injury. Enter WR and UTSA commit David Amador who took over the reins of the offense for a while. Evan Jackson has also filled in at QB recently, allowing Amador to return to his WR spot.

“At this time of year, everyone is ground to a nub in Class 6A football,” Coach Jon Kay said. “We are just trying to keep 11 healthy players out there.”

Jackson will likely run the offense against Atascocita.

“He has a tremendous football IQ,” Kay said. “He is one of our best defensive backs and now has moved to the offensive side of the ball. He’s also our punter and is a great return man.”

Whoever plays QB will have a dynamic duo in the backfield.

“Our OC Willie Gaston has done a great job managing our backs Rashaad Johnson and D’Andre Hardeman,” Kay said. “They are critical and he has been load-managing them for weeks. We see a lot of teams who have great backs but after 200 carriers, they aren’t the same player. Our guys are just hitting their stride and have fresh legs.”

Defensively, it’s been a team effort at every level.

“Our defensive line has carried us,” he said. “Cortney Brooks, Nicholas Goins, Jaylon Joseph and Elijah Fields are extremely underrated up front. Javon Coles (LB) has been lights out along with Marlon Germany. The secondary has also played really well creating turnovers.”

All that being said, all eyes will be on Randall Reed Stadium in New Caney this Friday Night at 7 pm, as North Shore lines up against their local nemesis Atascocita.

“It just one of those vicious and highly-respected rivalries,” he said. “We both know what each other brings to the table and at the end of the game… good football has been played. It will be a war that will go down to the final whistle. That’s the football you want to see this time of year.”