Texans’ Dameon Pierce on run-centric matchup against Bears: ‘We’ve got to be the tougher team’

LIST: Here are several resources seniors living in the Houston area need to know about

Inside the Interim with Rio Grande Valley Lawmakers

Having trouble viewing? Watch this video on texastribune.org.

The Rio Grande Valley has long been a Democratic stronghold, but state Sen. Juan “Chuy” Hinojosa, D-McAllen, says national party leaders need to pay attention to how his constituents’ values contrast with the party’s national agenda — and not assume Hispanic voters in the region will always vote blue, lest they lose them to the Republican Party.

“The message from the Democratic Party is just really out of base when they talk about defunding the police … when they talk about doing away with all the gas … [and] border security. They’re not on point [on] what is important here,” Hinojosa said Wednesday during a Texas Tribune event in Edinburg to discuss where voters in the region stand on some of the issues at the forefront of Texas politics. “The Democrats at the national level have never invested here, they take us for granted. … The Republicans have invested their money.”

Hinojosa, state Rep. Oscar Longoria, D-Mission, and state Rep. Armando Martinez, D-Weslaco, said many in the state also misunderstand the unique politics of Hispanic voters in South Texas and discussed some of the issues that they believe should be a priority in the next year’s legislative session.

The Rio Grande Valley has become a hot spot for Texas politics as Republicans like U.S. Rep. Mayra Flores of Los Indios have been gaining ground in the traditionally dominant Democratic area. Flores has campaigned on stronger border enforcement, the Second Amendment and keeping God in mind when creating policy.

Hinojosa said religious values do not necessarily clash with Democratic priorities. He explained the duality of being religious and being in support of abortion in some cases.

“Here in the Rio Grande Valley, the majority of families are Catholic. I think in general, the majority of people do not support abortion,” Hinojosa said. “But there’s a contradiction built in. I don’t think the majority wanted it overturned completely the way it was.”

Longoria said he is also Catholic and relies on his faith for some decisions, but his vote is ultimately based on what his constituents want. Longoria voted against the trigger law set to ban most abortions in the state following the repeal of Roe v Wade.

The lawmakers said gun violence needs to be discussed in the upcoming session. Hinojosa said his constituents want criminal background checks and raising the age for legal gun purchase to 21.

Martinez criticized Gov. Greg Abbott for not calling for a special session to discuss gun violence after the school shooting in Uvalde.

“It is a complete disappointment that we have not addressed this issue, when you have a governor that called a special session … on elections issues because of a big lie,” said Martinez, referring to the false claims of voter fraud during the 2020 elections espoused by some Republicans. “You did not have a governor who is stepping up to protect our children.”

On the topic of health care, all three lawmakers agreed that they needed to revisit the expansion of Medicaid next year after a measure to do so failed to pass last year.

Martinez noted that Texas is the ninth largest global economy but ranks last in health care.

“We should be first,” Martinez said. “What is it? … We did not want to receive $2 billion from our federal government because we were too afraid that it was tied to the Obama administration.” 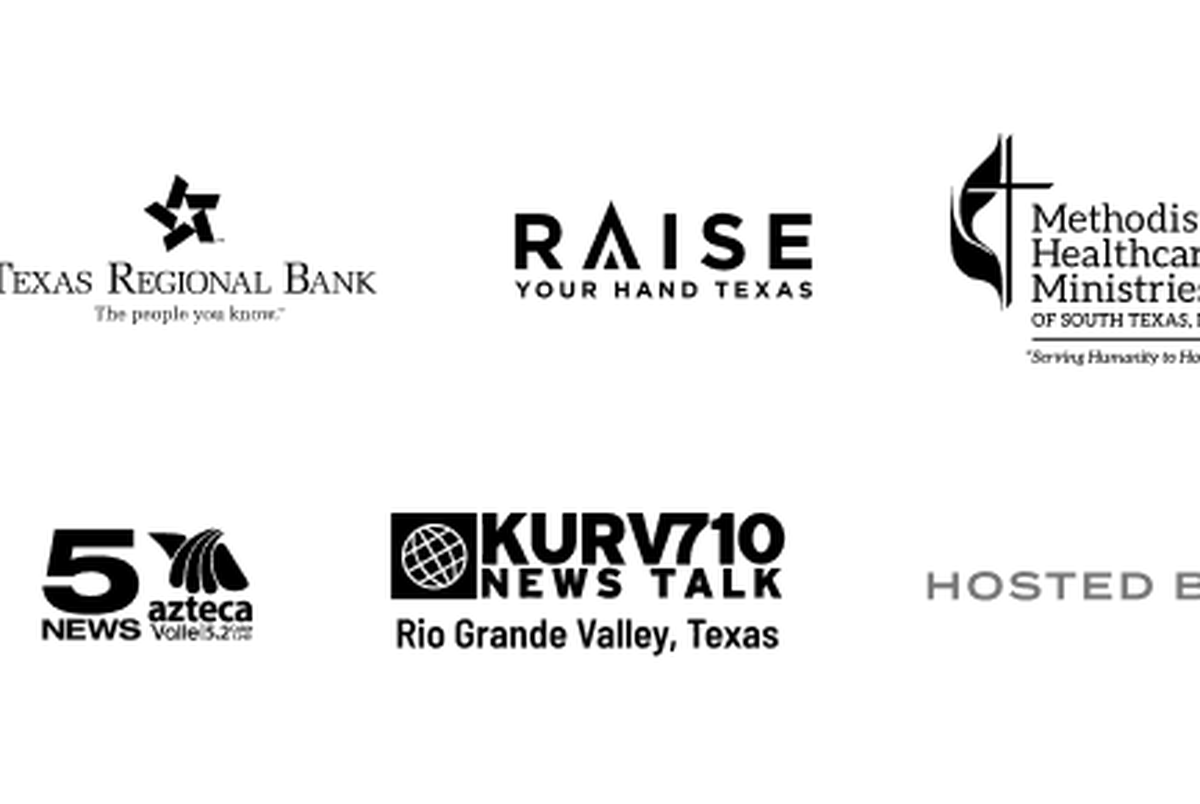 The Texas Tribune thanks its sponsors.

Sponsors help make our events possible. Thank you to Texas Regional Bank, Methodist Healthcare Ministries of South Texas, Inc., Texas Association of Community Colleges and Raise Your Hand Texas for supporting this event and DHR Health for hosting this event. Media support is provided by KRGV and KURV-AM.

Tribune events are also supported through contributions from our founding investors and members. Though donors and corporate sponsors underwrite Texas Tribune events, they play no role in determining the content, panelists or line of questioning.

The full program is now LIVE for the 2022 Texas Tribune Festival, happening Sept. 22-24 in Austin. Explore the schedule of 100+ mind-expanding conversations coming to TribFest, including the inside track on the 2022 elections and the 2023 legislative session, the state of public and higher ed at this stage in the pandemic, why Texas suburbs are booming, why broadband access matters, the legacy of slavery, what really happened in Uvalde and so much more. See the program.