With their backs against the wall, the Heights Bulldogs came out swinging.

Up 20-19 with three minutes remaining, their first-round playoff opponent Stratford was on the goal-line, preparing to put the Bulldogs away.

“The defense had made so many timely stops, but that goal-line stop was something I’ll remember forever,” Stephen Dixon said.

However, Heights had to go 99 yards in just over two minutes to win.

On 4 down and 8 yards from the 36-yard line with eight seconds remaining, the Heights did the unthinkable. QB Allen Rainey hit Kevon Misher for a game-winning score to advance in the postseason to play Hightower this week.

“It was a great call, and we went over the top for a big play to win the game,” Dixon said. “This win probably tops our win a few years ago to take the district against Lamar. It’s big for us.

“We want to change the narrative about HISD,” he said. “No one thinks these inner-city kids can beat the big schools around Greater Houston. Maybe Lamar, but no one else. It’s just not true.”

Leading the way all season have been Rainey, who will likely be the MVP of the district, along with targets Misher, Amilcar Frazier and Chance Hollins. The OL is anchored by Frank Moss, a can’t-miss college recruit.

On defense, Brice Chevalier, Jaylon Bihms, Juwaun Levels, Jared Sutton and Jordan Clavelle have been dominating on that side of the ball.

“We have a great opportunity against Hightower to do more damage,” he said. “We are a young team with some college-level players who are coming back for two more years, so we have great opportunities in the future, too.”

For now, the Bulldogs will revel in a huge playoff win as they prepare for a category five Hurricane. Stay tuned. 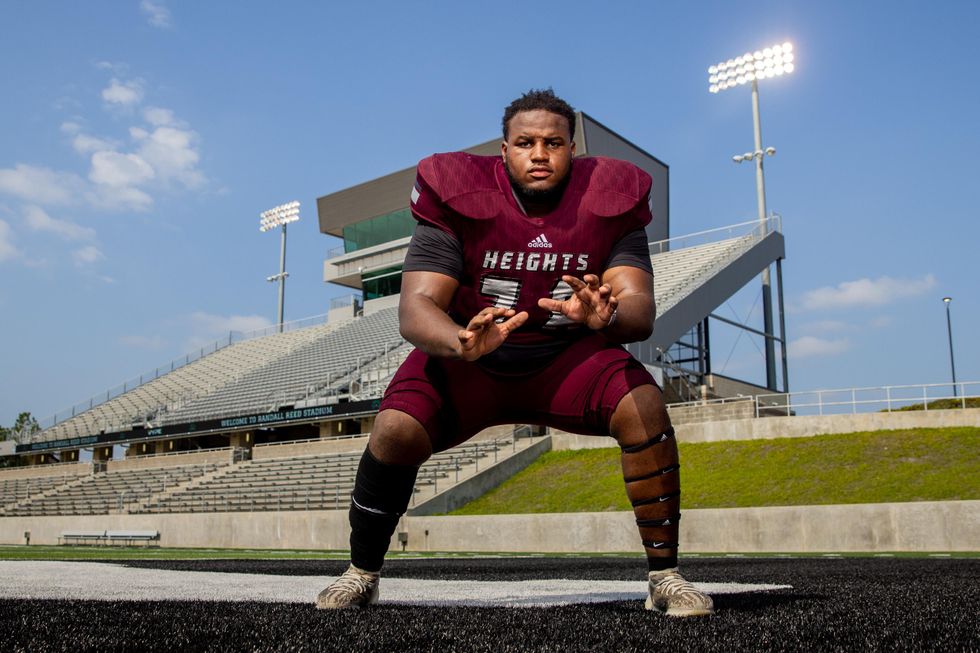 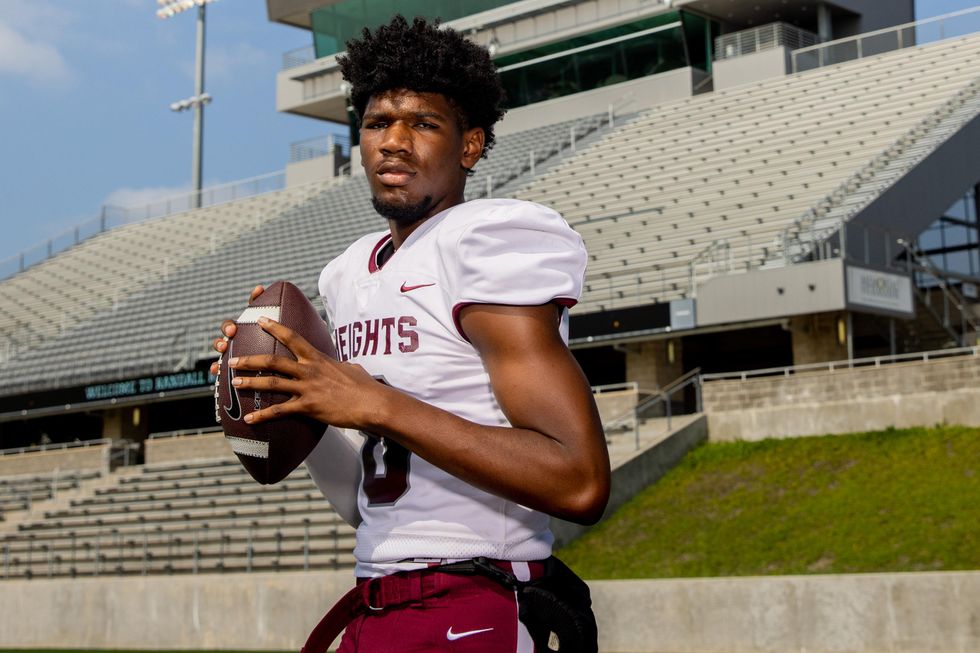 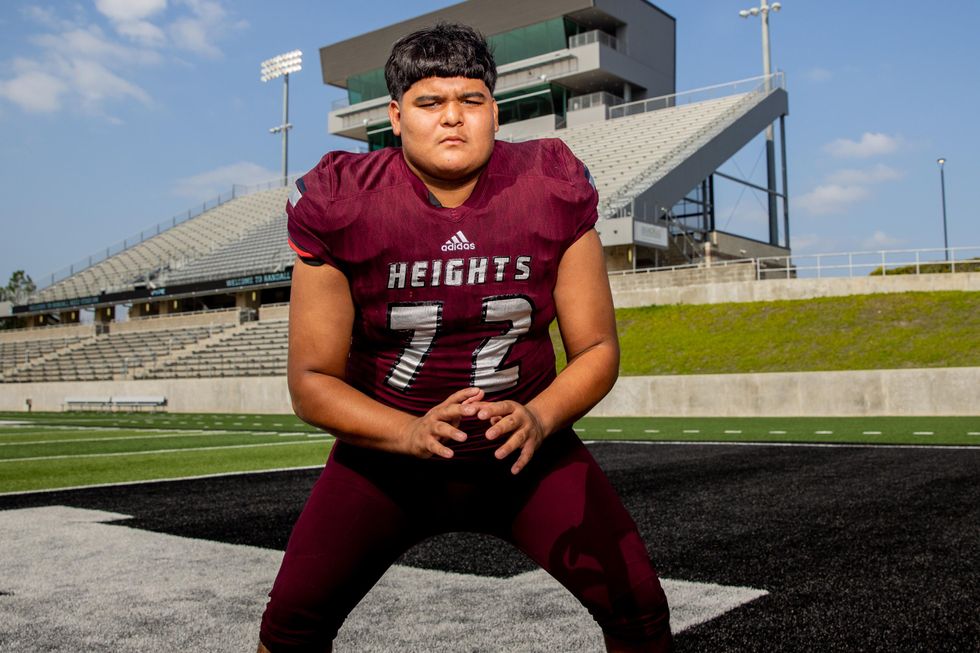 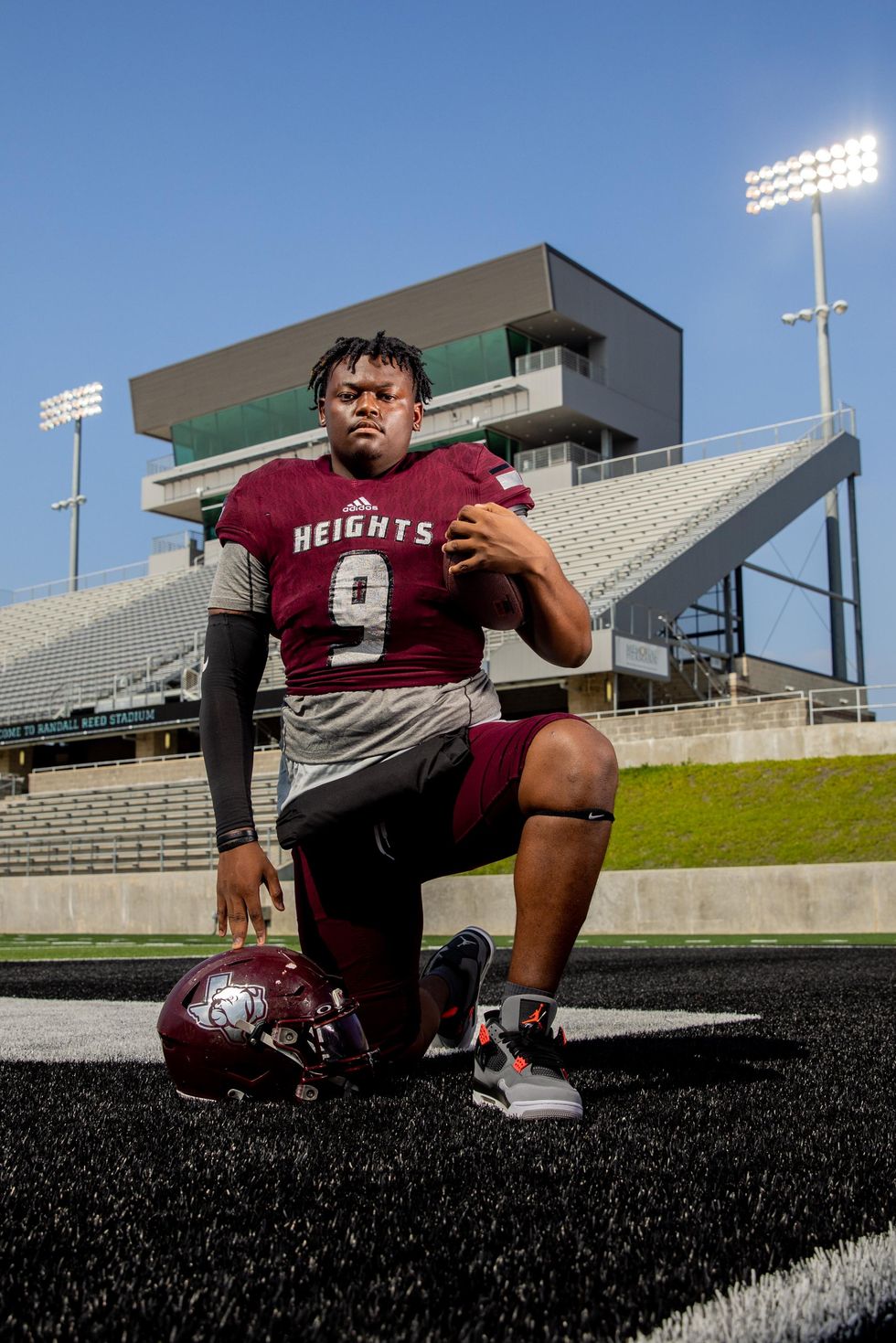 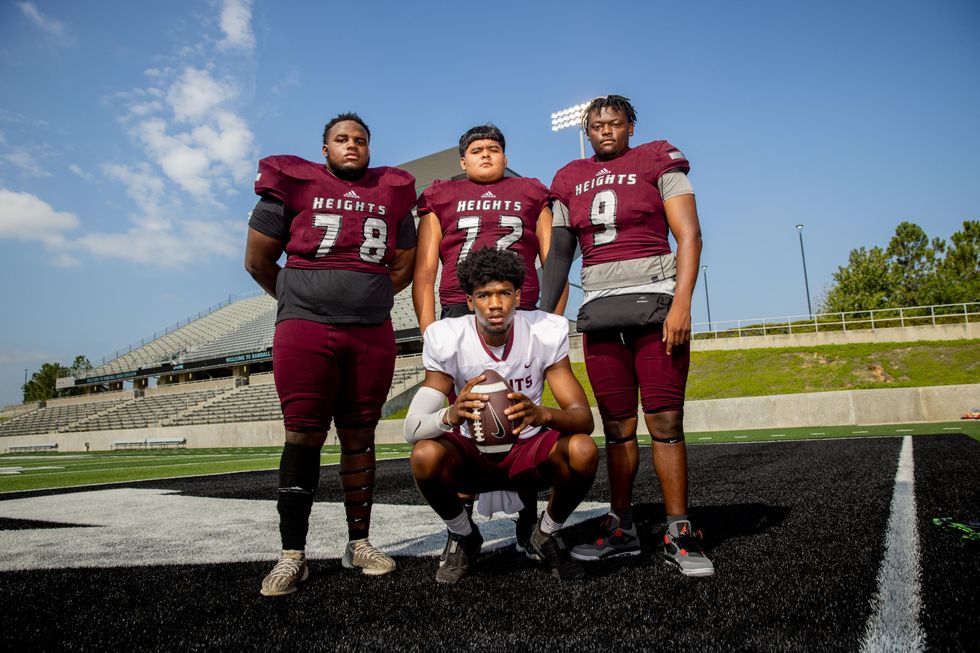