This hour of KPRC 2 News Today delivers news, weather, and traffic along with the biggest topics impacting our community every day - exclusively on the KPRC 2+ livestream.

Could this ‘attack-resistant’ glass stop the next school shooter?

For C.E. King it was a historic win as they move on to the third round of the playoffs for the first time since 1989.

Atascocita had to kick a field goal with four seconds left to down Dickinson 22-21 and Spring staved off Klein Cain in a 56-53 thriller. 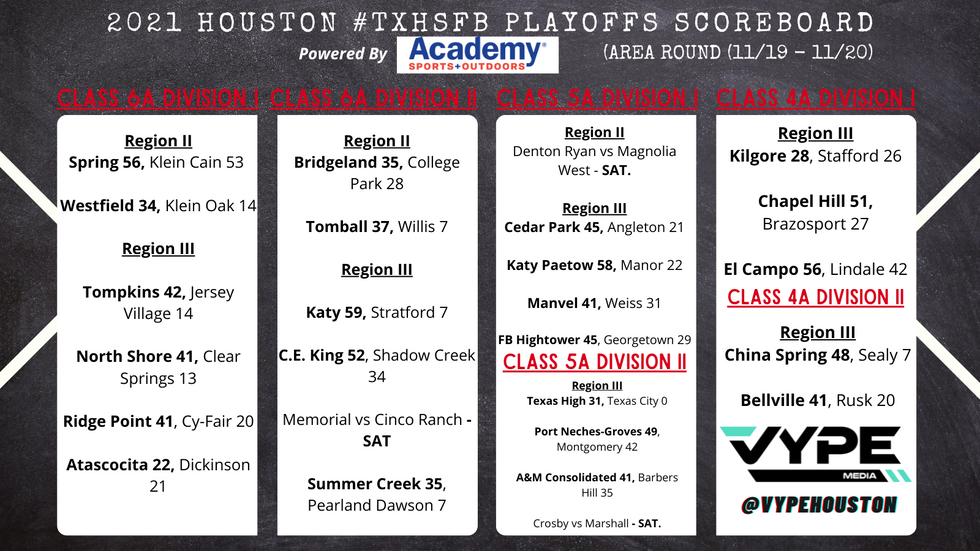 So, the winners move on to practice on Thanksgiving week, which for any coach means that you have reached the third round of the playoffs.

The next round gives us some thrilling day and night match-ups for next Friday and Saturday for the Regional Semi-Finals. Some of the more intriguing ones include Katy facing C.E. King, Manvel taking on Hightower and Ridge Point locking horns with Atascocita. 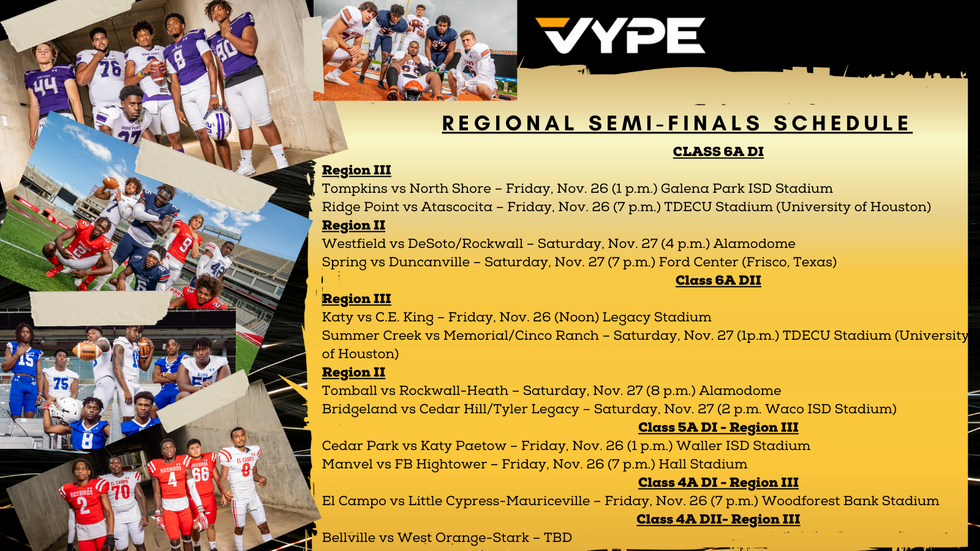