Listen up, road trippers: Enchanted Rock will be closed part-time this fall and winter

#LevelUp ⚾: Houston Astros to kick off 2022 postseason with rally at City Hall

HOUSTON – In the past Class 6A Division I Region III has been considered by many to be one of the toughest regions to get out of in the state.

And for good reason.

It has possessed in the last three seasons the Class 6A Division I State Champion – North Shore. So, does this region live up to the hype again in 2021? Let's give it a look. 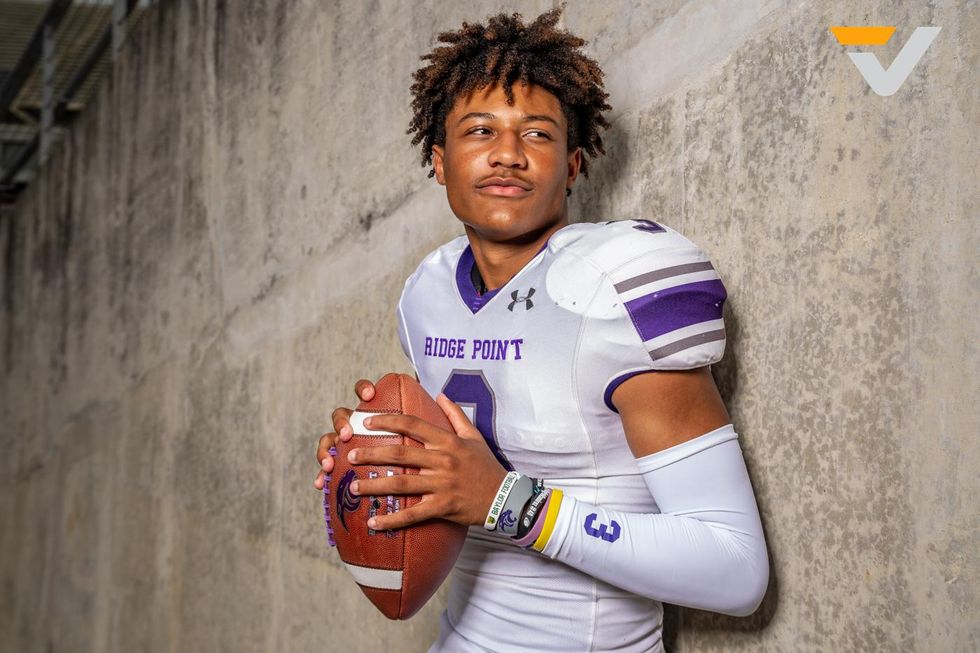 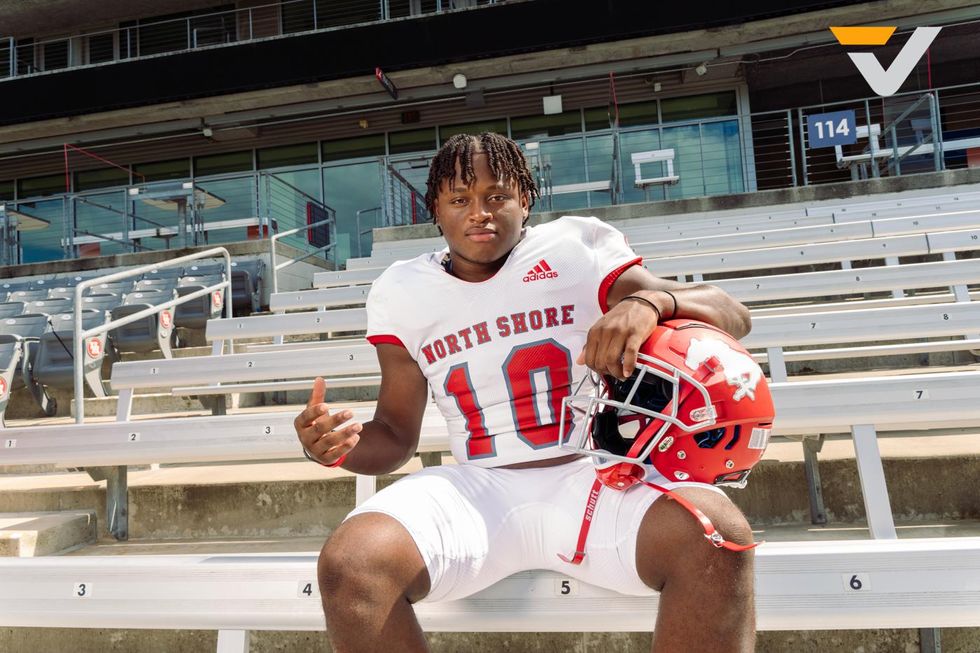 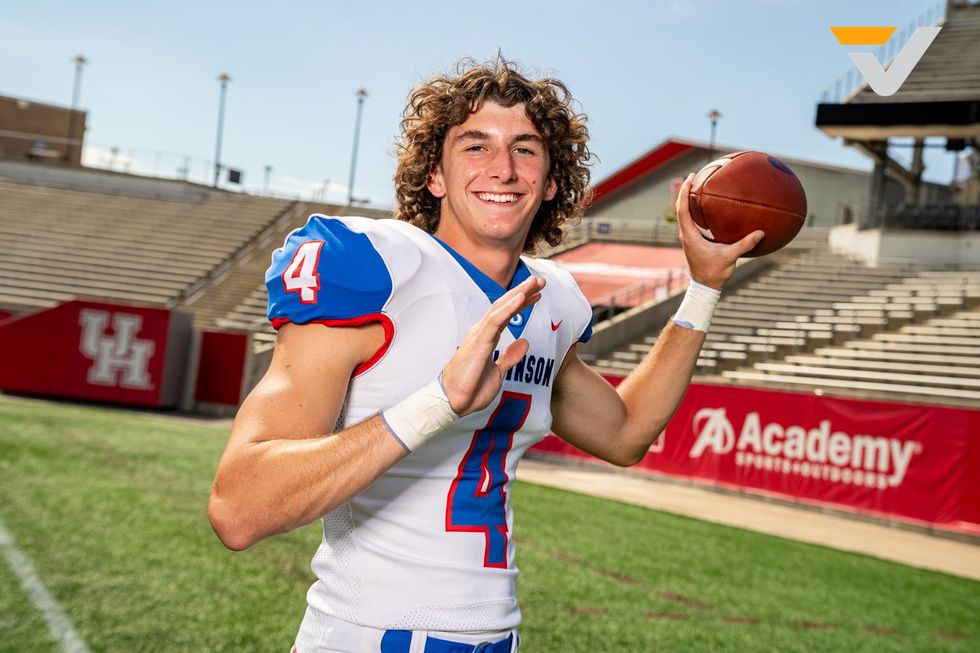 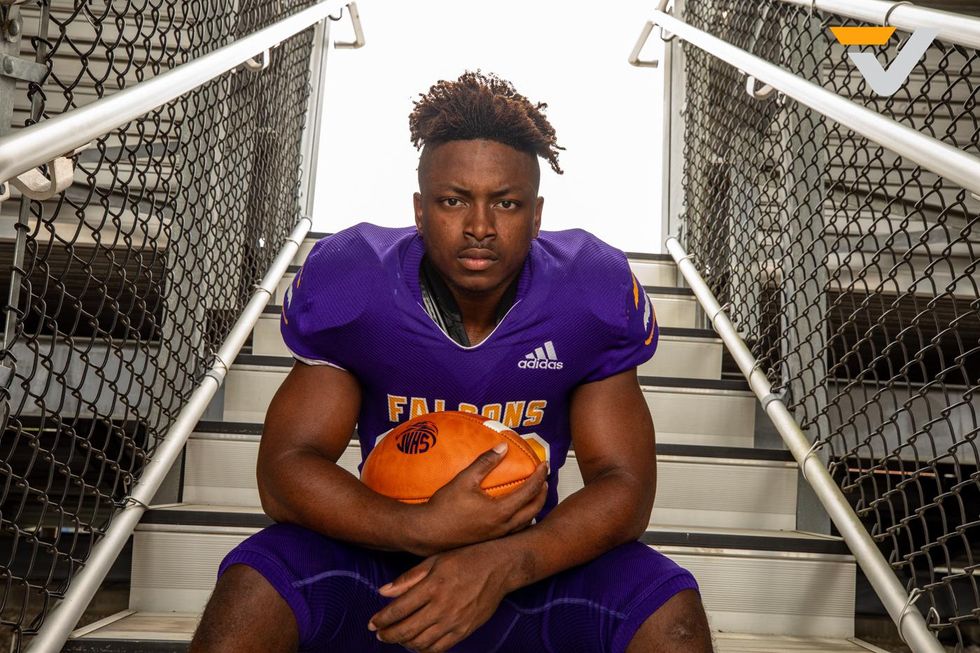 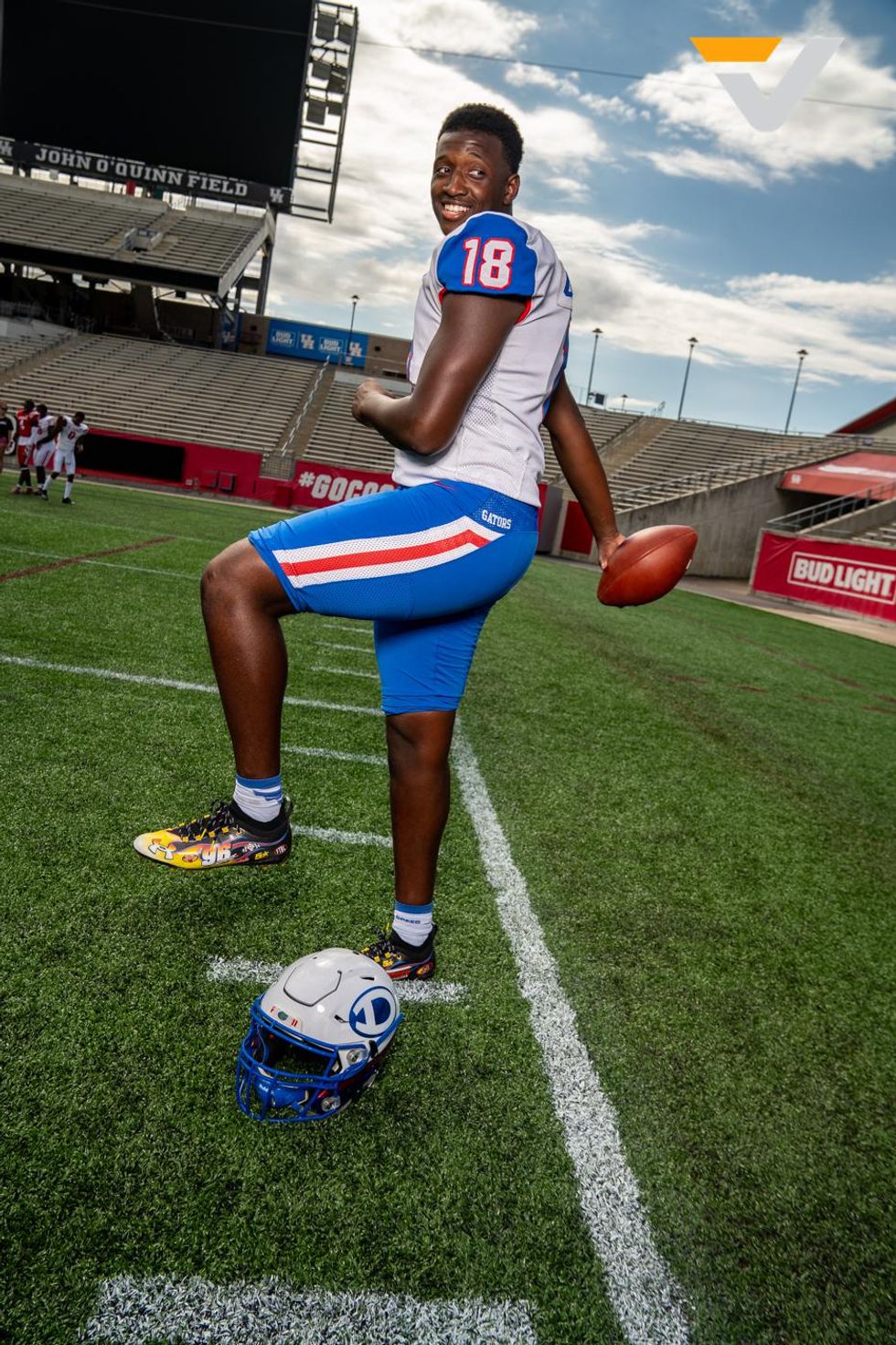