HOUSTON - Out of everybody that pulls on the Klein Oak black and gold every Friday night, Gannon Tullos may know the guy they all call "Tank" the best.

Tullos has played football with Charles "Tank" Garrett since the first grade. And now his lifelong friend and teammate, who he describes as "a very intense teammate but always positive", is in dire need of prayers.

On Sunday, Garrett was the passenger in a car that was involved in a serious accident. According to the GoFundMe page that was established for Garrett's family on Tuesday night and has already raised over $5,000, the Klein Oak senior running back suffered a shattered femur, broken wrist, punctured lung, liver and kidney.

"Our whole team is praying hard for him and his full fast recovery," Tullos said.

Around the Klein Oak fieldhouse, Tank is someone that everyone has known since he stepped on campus, including first-year head coach Brandon Carpenter.

"He had worked really hard going into his senior season and was in the best shape of his high school career," Carpenter said. "Tank is a soft spoken young man that always has a smile on his face. He is one of our Senior Representatives on our Football Leadership Council."

PJ Hatter: "What makes him special is he's a positive, encouraging, brother to the us. Tank has always been that cool guy that will give you that laugh or few words you need to keep going. As a KOluture we feel as a family it is only right we support our brother when he needs it most."

On the field, Tank was in line for a big year.

Before injuring his ankle in the first quarter of their 41-6 win over Dekaney to open the season, Tank was averaging 12.5 yards per carry. As a senior he was picking up interest from "numerous colleges and junior colleges", according to Carpenter.

But his impact at Klein Oak and on this team is apparent beyond the gridiron.

With the news of Tank's season-ending injuries spreading, the very Football Leadership Council that he was a part of decided that his No. 3 jersey will not just be folded up and put onto a shelf in the storage closet until someone else wears it in 2022.

Instead, they will all take turns wearing his No. 3 jersey for a game in district.

"He will be represented on the field and his name will still echo over the loudspeaker that way," Carpenter said. "We have a fantastic group of young men in our program. All of them feel the call of how important it is to rally around Tank and gives us a more tangible focus for our 'why' this season. Football is such a special game in so many ways. The emotions & relationships that emerge are so dynamic, so life lasting. This is an example of how quickly life can change for you, how finite your time as a football player can be."

AJ Broussard added: "He's a great teammate you can always count on him to be there no matter what it is he will make his priority and he's just being great energy to be around and he also just pushes everyone to be better by example and we're family and you can never tell his going through something because he always has a smile on his face he's a strong minded kid that never gave any excuses came to work so we love Tank." 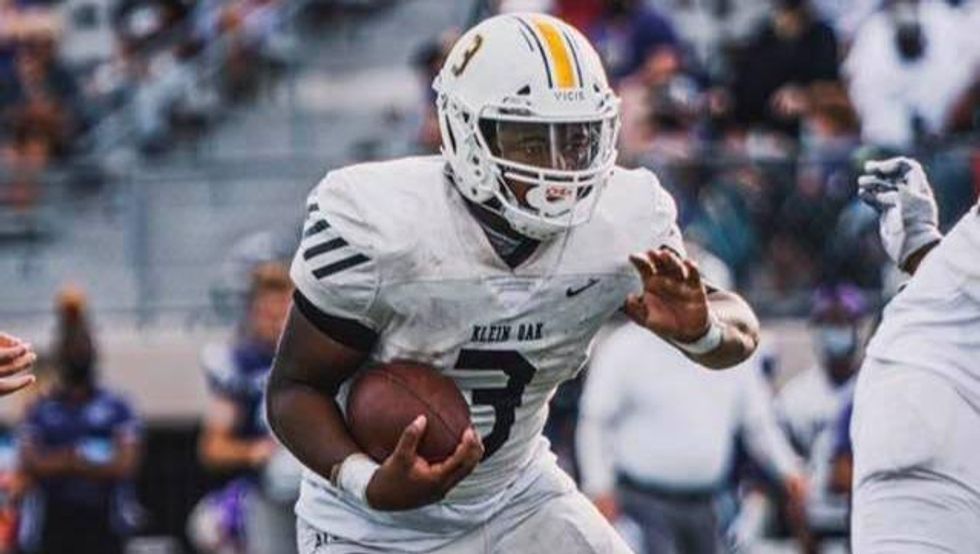 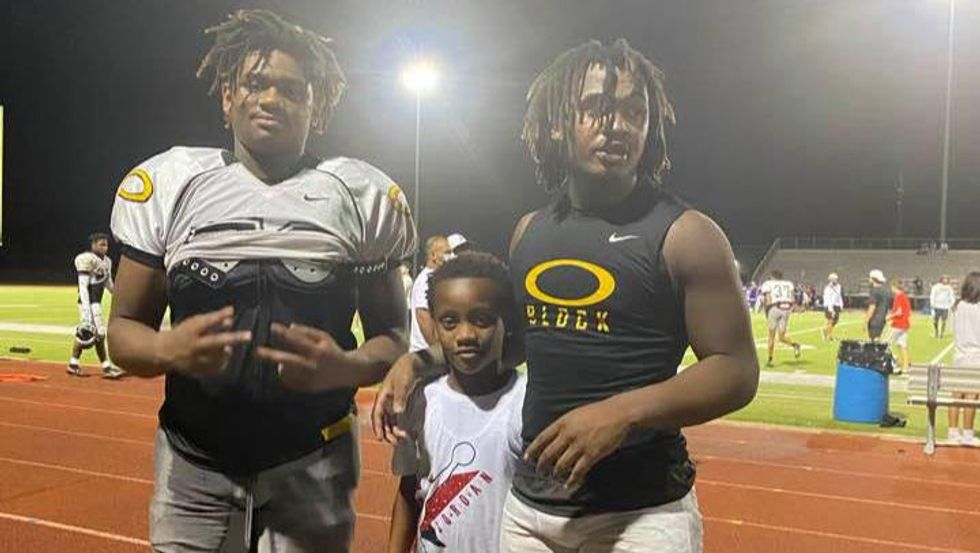 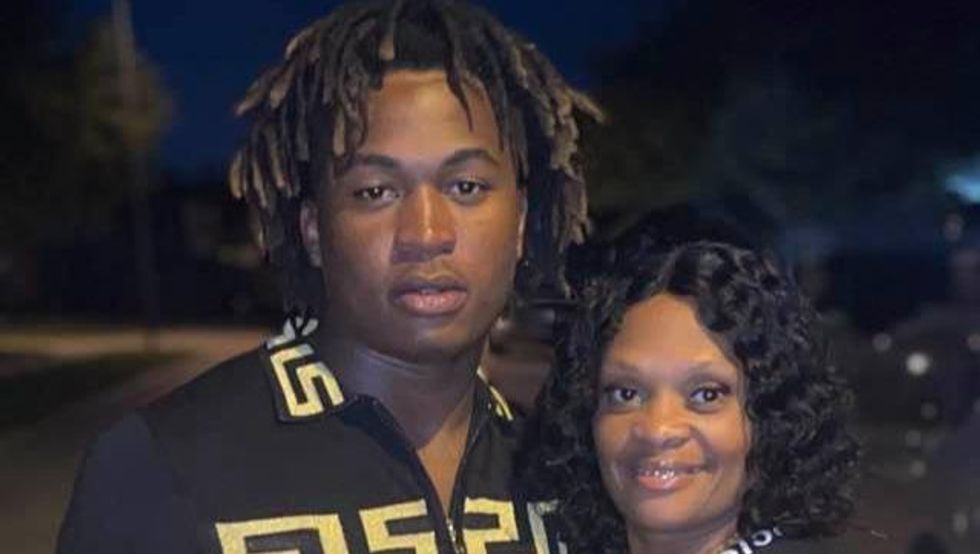