SOARING EAGLES: Klein Forest off to 3-0 start for first time since 2011

HOUSTON - Johnathan Wilson knows what it feels like when Klein Forest is flying high.

He lived it. Heck, he was an all-state selection his senior season in 2006 when Klein Forest went 9-3. That came in the midst of a seven-year run that saw the Golden Eagles win nine or more games in five of those and double digits in two, including posting the program's lone undefeated regular season in 2002.

But when Wilson walked back into the halls of Klein Forest prior to last year, that palpable buzz and energy around a school that naturally comes when the football team is consistently winning on Friday nights was gone.

It was a thing of history.

In fact, between 2012 and 2019, Klein Forest won a total of 11 wins over a seven-season run. Heading into this season, which includes Klein Forest going 1-7 in Wilson's first year, the Golden Eagles were 3-31 in their previous 34 games.

On Thursday, Klein Forest steamrolled Alief Elsik 56-0 to improve to 3-0 on the season, which gives them their best start to a year since 2011 and most wins for a year since 2016.

"We had a great offseason and summer. All of our coaches did a great job of getting our kids to buy in and believe that they could be successful," Wilson said. "There is a bunch of energy in the locker room right now. Music gets our guys going, they get up to play for each other and leave it all on the field. Our guys believe in what we are doing right now and it shows." 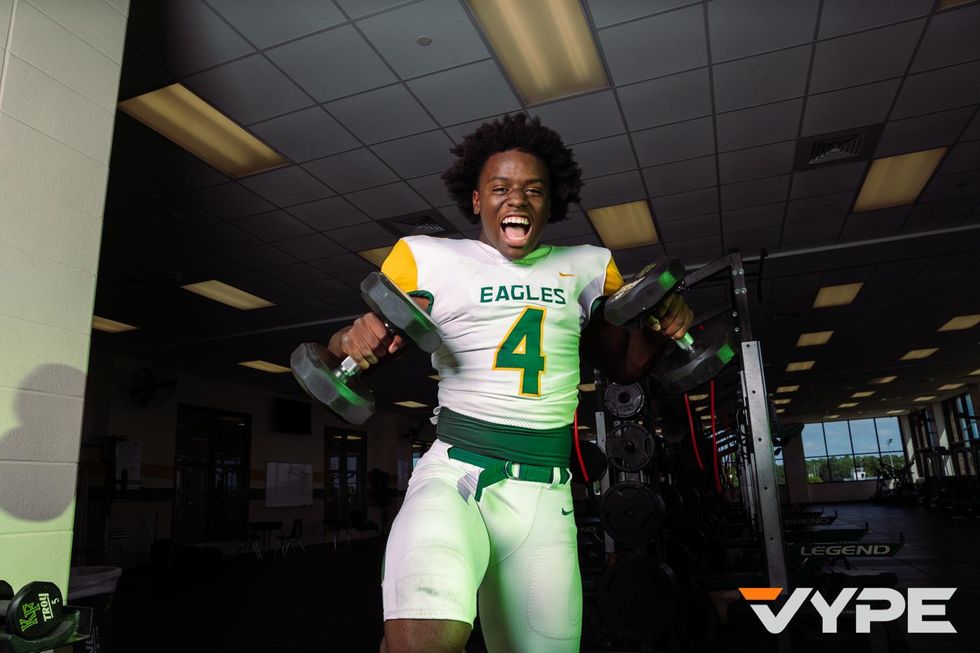 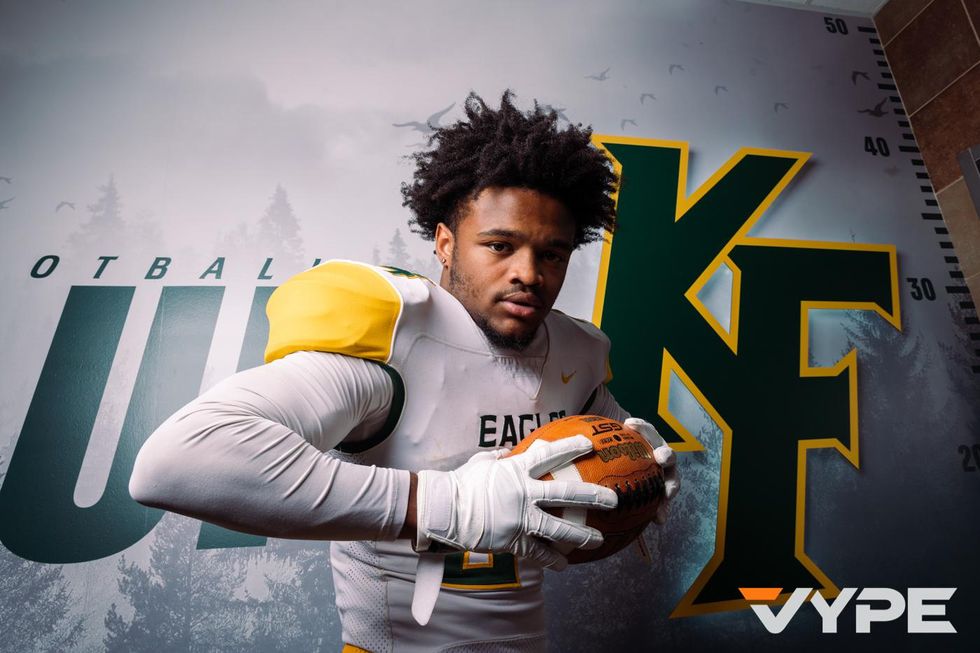 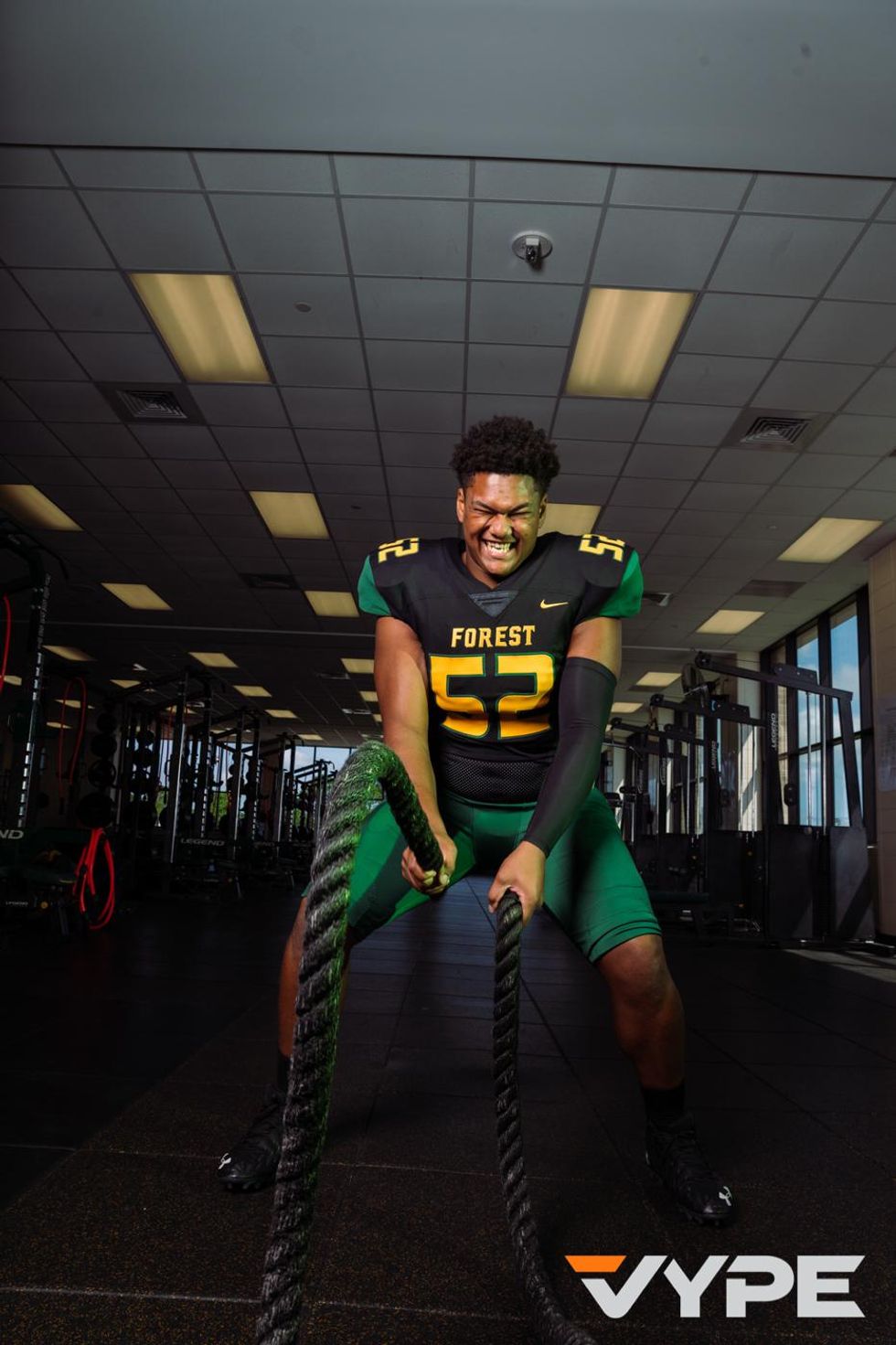 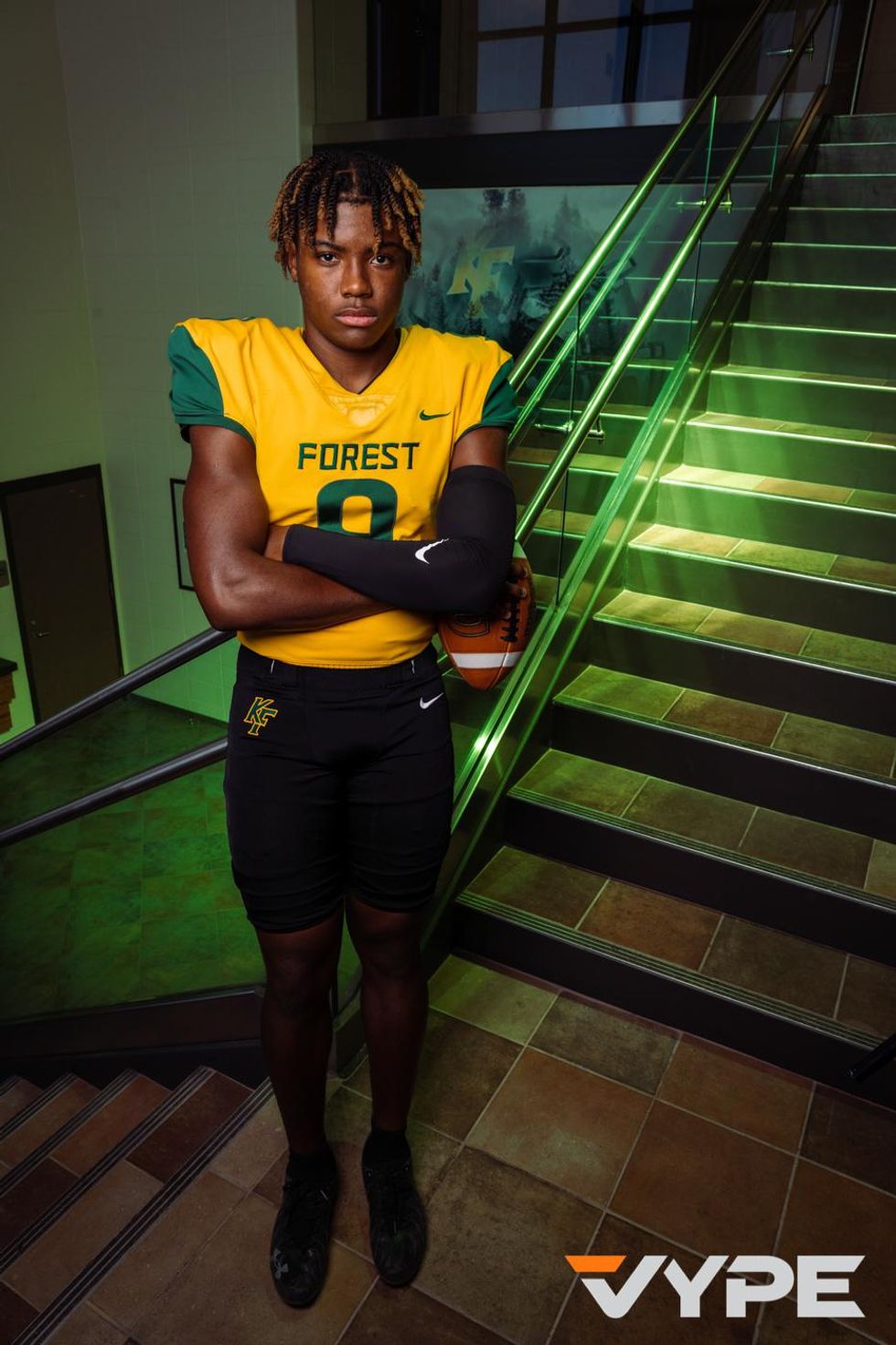 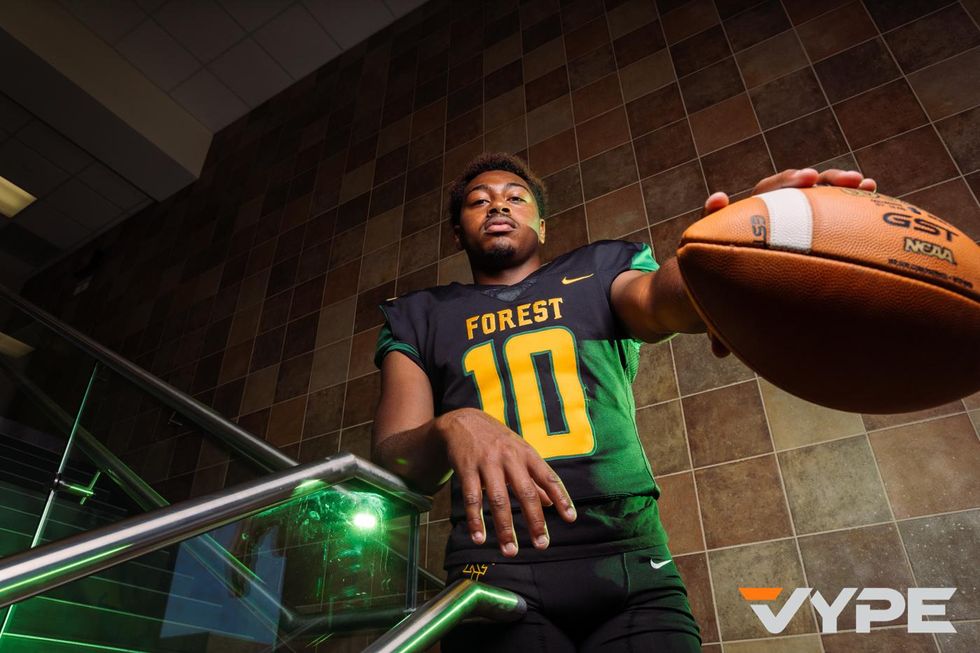 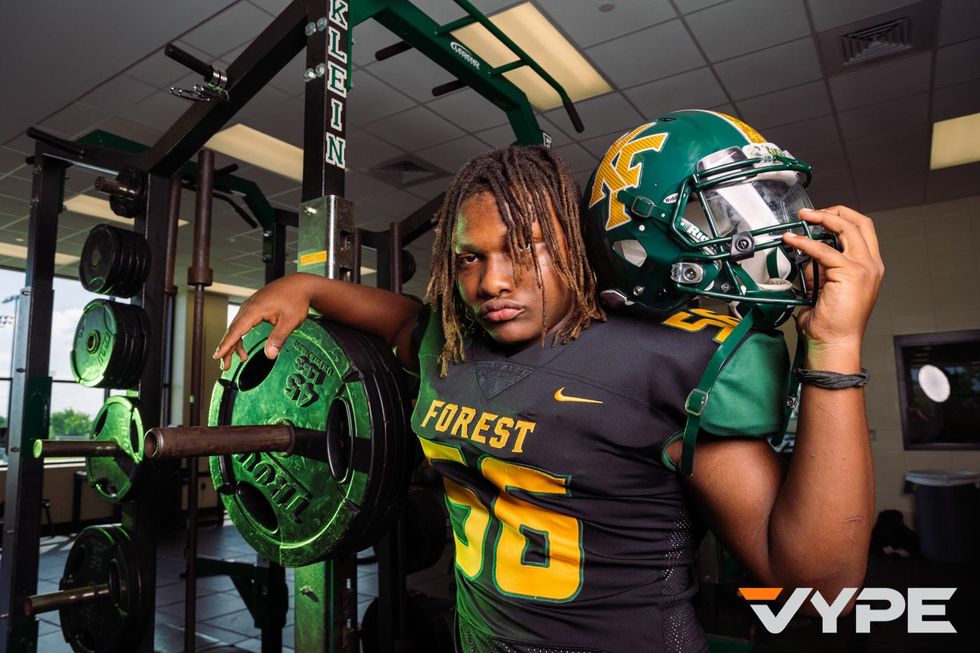 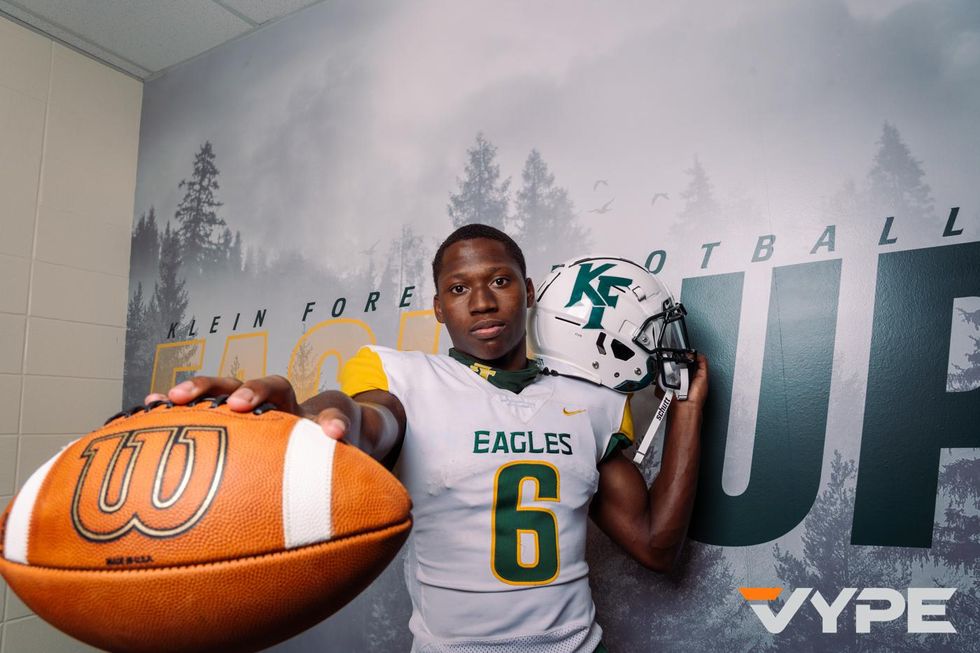 It is a group that has now posted 132 points through three games, an impressive average of 44 points per game. If they Golden Eagles keep up that average, they are on pace to score more than 400 points in the regular season, which would be a first since 2009 (444 points).

On the defensive side of the ball, DL Brad Spence, LB Christian Morris, CB Tyris Cooper, DL Ti'Vrell Hollings, DL Stephen Holley and LB Kaleb Porchia have been the guys to slam the door on opposing offenses. So far through three games, the unit has only allowed 12 points.

Yes, 12, which is an average of four points per game. Last year, the Golden Eagles gave up 340 points and the two seasons prior surrendered more than 400 points. They haven't held foes under 200 points since doing it in 2008 (175).

So, after going through three coaching changes since 2012, trudging through multiple one-win seasons - even going 0-10 in 2019 - the Golden Eagles buzz seems to back.

And the second-year head coach, Klein Forest alum can feel it again in the halls.

"This is a huge confidence builder for our entire program," Wilson said. "Every level believes they can win right now and you can see it in their play.

"There is a lot buzz and excitement right now in the building about Klein Forest Football. Our school spirit is really helping us continue to compete week in and week out. We have a very support faculty, administration, and student body. We have to keep the good energy going."